Every year, the summer closes out with perhaps the biggest professional tennis tournament in the world. Flushing Meadows, New York plays host to the U.S. Open Tennis tournament where the world’s greatest players collide on one stage. Just like every year, this summer’s event was full of surprises for all tennis fans.

On the men’s side, the championship match previewed (10) Kei Nishikori vs (14) Marin Cilic. Nishikori made history on this day as he became the first Asian-born player to have reached a grand-slam final. He had quite the path to the championship match as he knocked off some big names in his pursuit to the title. He was able to defeat (5) Milos Roanic, (3) Stan Wawrinka, and finished off the top seeded Novak Djokovic. Cilic’s road to the finals was no walk in the park either as he took out (6) Thomas Berdych along with future hall of famer (2) Roger Federer. In the finals, it appeared that Nishikori ran out of gas after a long and grueling tournament. Cilic won the match rather easily as he defeated Nishikori in three sets to capture his first ever grand-slam title.

On the woman’s side of the tournament, the end result most likely did not catch too many people by surprise. Serena Williams once again dominated her sport as she took home her sixth Women’s U.S. Open championship and her grand-slam title overall. In her last three matches of the tournament, she essentially ran over her opponents making quick work of each of them. The tournament was also headlined by 15 year old CiCi Bellis, who became the youngest American to win a U.S. Open Match in nearly 30 years.

The U.S. Open tends to grow ever year and the love of the sport appears to catch more and more people’s attention. With the tournament now being over and tennis season coming to an end, fans can still remember the moments with some of the great products from Magnetic Impressions. They provide tennis fans as well as players some great gifts for an affordable price. 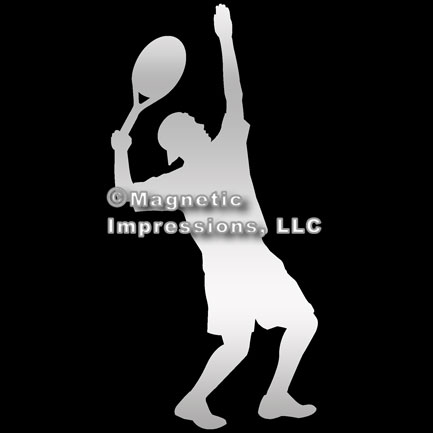 This is a great way for tennis fans to show their true love for the sport by showing the world their passion for the game.

If there are any pictures of you playing tennis, display them in this 4” by 6” photo frame as it will look great anywhere in your home. 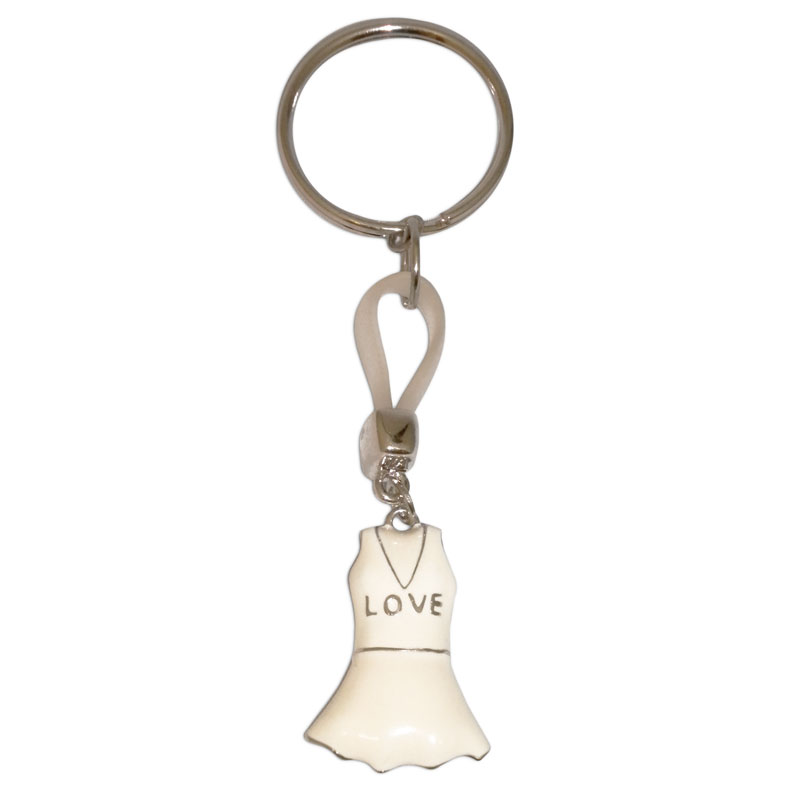 For women who are tennis fans, get this small but perfect tennis dress key chain that can fit easily anywhere on your key ring.