The New York Yankees have been the face of Major League Baseball for multiple decades. There have been several top notch players to put on Yankees pinstripes since they became a franchise back in the early 1900s. A few of these star players include Babe Ruth, Lou Gehrig, Mickey Mantle, and Joe DiMaggio. With the 2014 MLB regular season now complete, there is one more Yankee that will join the class of these baseball legends. Number two, the shortstop Derek Jeter, has hung up his cleats for good and is now one step closer to becoming a first ballot hall of famer.

This season has been full of emotion for Jeter as he was idolized in every city he appeared in. Baseball fans around the country recognized the impact Jeter had on the game ever since he began his career back in 1995. Out of the 162 games this season, the fans both at home and on the road showed the appreciation they had for the Yankees captain every time he stepped into the batter’s box. About a week ago, Jeter put on his Yankees uniform in front of the home fans one last time, and went out with a bang. With the score tied at five in the bottom of the ninth inning against the Baltimore Orioles, Jeter came to the plate with one out and a runner on second base. On the first pitch he saw, he hit a line drive into right field and drove in the game winning run. In his last ever moment at Yankee stadium, his teammates sprinted out to him at second base and celebrated with Jeter one final time.

Jeter more than likely could not have asked for a better way to go out as a Yankee. Throughout his years of baseball, he was full of many spectacular moments which will never be forgotten. It is no secret that the baseball world is going to miss Jeter, as the game could not have asked for a better individual. He was full of class and showed respect to every person he encountered during his 20 year career. He has been a role model to all the younger kids who play the game of baseball, as well as anyone who just wants to be a model citizen. Jeter is leaving baseball for good, but his legacy will continue to live on.

With Jeter now out of baseball and the season close to being concluded, you as a fan can keep your baseball memories going all year round. You can do so by purchasing some nice new items from Magnetic Impressions. 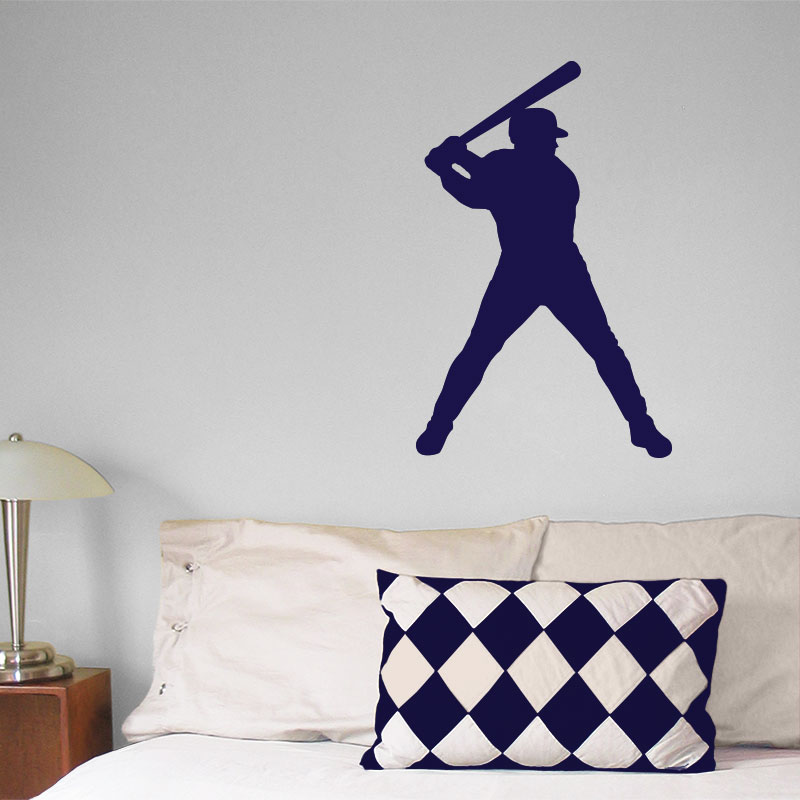 Are you looking for some sort of decoration that you can put in your home? Get one of these Baseball Batter Wall Décor’s that will look great on any wall in your house. 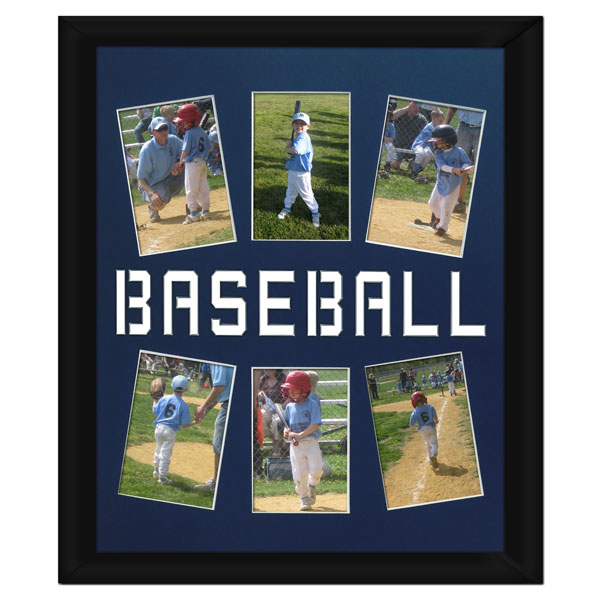 Do you have a baseball player in your family and need a way to store the memories? This Baseball Photo Mat will allow you to showcase any pictures of you or a loved one playing the game of baseball. 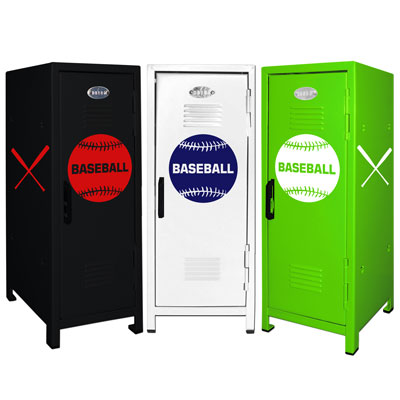 You probably have several meaningful items whether they are baseball related or not. All of your valuables will be protected as you can store all of them safely in these Baseball Player Mini Lockers