With Fall now being a few weeks old, the temperature in the air has started to drop and the leaves are beginning to trickle down from the trees. With the changing of the seasons, there is also a change in the sports being played. Baseball season is coming to an end, and football has already been on for more than a month. Now it is that time of year where hockey season is finally upon us. The NHL season will get underway this week and if it is anything like last year, it will be full of excitement.

The Los Angeles Kings lifted the Stanley Cup at end of the season after the defeating the New York Rangers rather comfortably taking the series four games to one. Los Angeles will begin their season against the San Jose Sharks who will have revenge on their mind. San Jose blew a 3-0 series lead to the Kings, which essentially opened the door to Los Angeles’ historic playoff run. The Rangers are going to look to build on their Stanley Cup surge from last year, but they too are going to have another tough run. They have lost some core players from this past season, but have also made some additions which will help bolster their roster. However, they are going to have to continue to contend with the Pittsburgh Penguins in the Metropolitan Division. Pittsburgh certainly remembers surrendering their 3-1 series lead in the conference semifinals last season. The Penguins are a powerhouse team in the Eastern Conference and they again will try to compete with the Boston Bruins for the top spot.

When playoff time rolls around in April, there will be several teams in the league that will find themselves competing in the postseason again. However, there are a couple teams who missed the playoffs last year that could potentially sneak in there this season. One in particular is the New Jersey Devils, who finally appear to have developed some good team chemistry and will be led by rock-solid goaltender Cory Schneider. In the Western Conference, the Vancouver Canucks may very well make the playoffs after a down season a year ago. They have made a coaching change as they have hired Willie Desjardins, and have signed the U.S.A Olympic team goalie Ryan Miller. There have been many changes in the offseason, and it will be interesting to see how they all pan out throughout the course of the season.

With hockey now finally set to get underway, there will be plenty of drama and excitement that will have fans jumping out of their seats. If you are one of these fans, you can express your love for the game by purchasing some of these great hockey gifts from Magnetic Impressions. 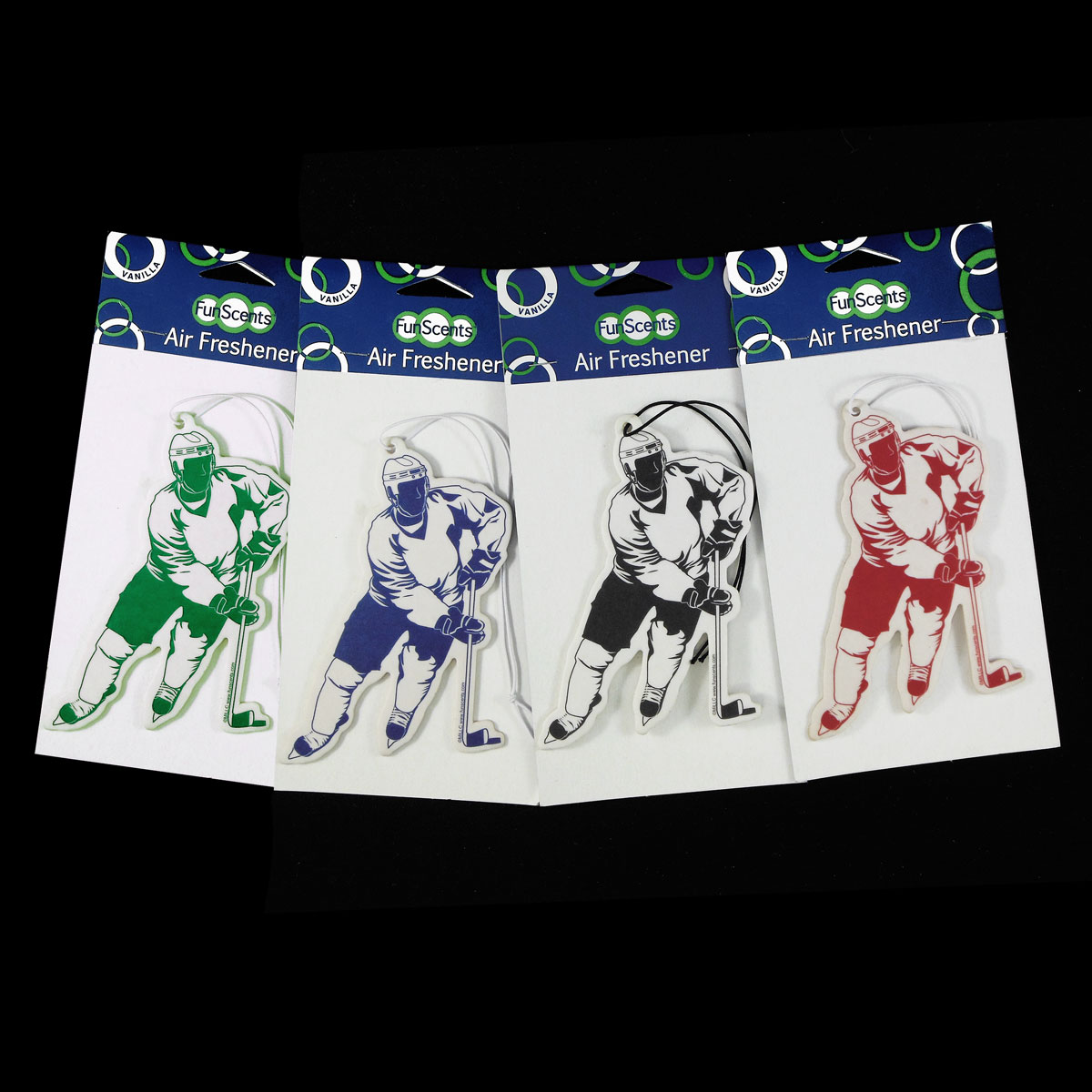 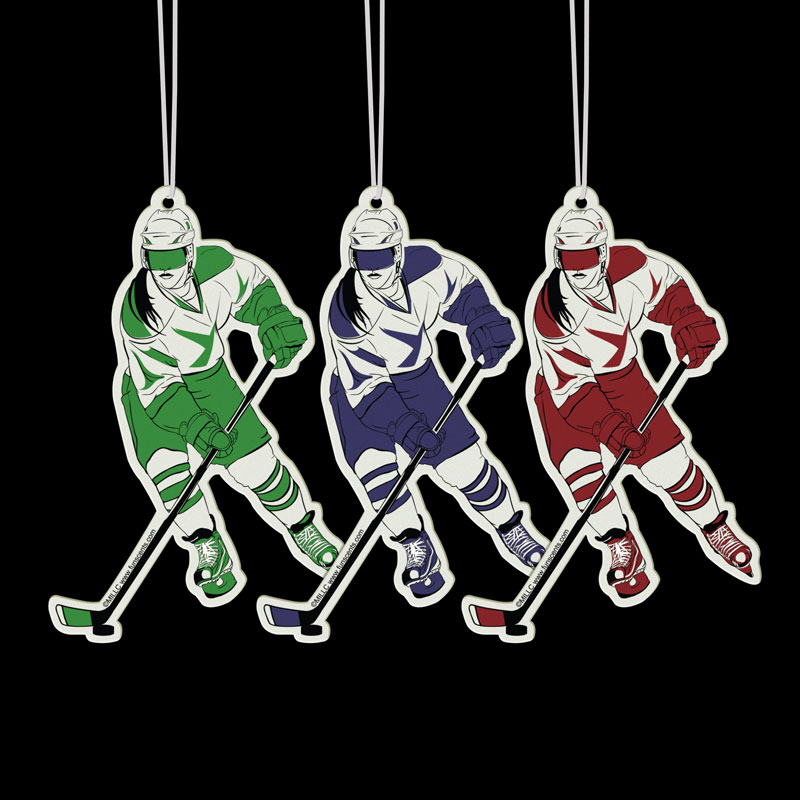 Want your vehicle to have a nice refreshing smell? Well get one of these air fresheners for only $2.95. 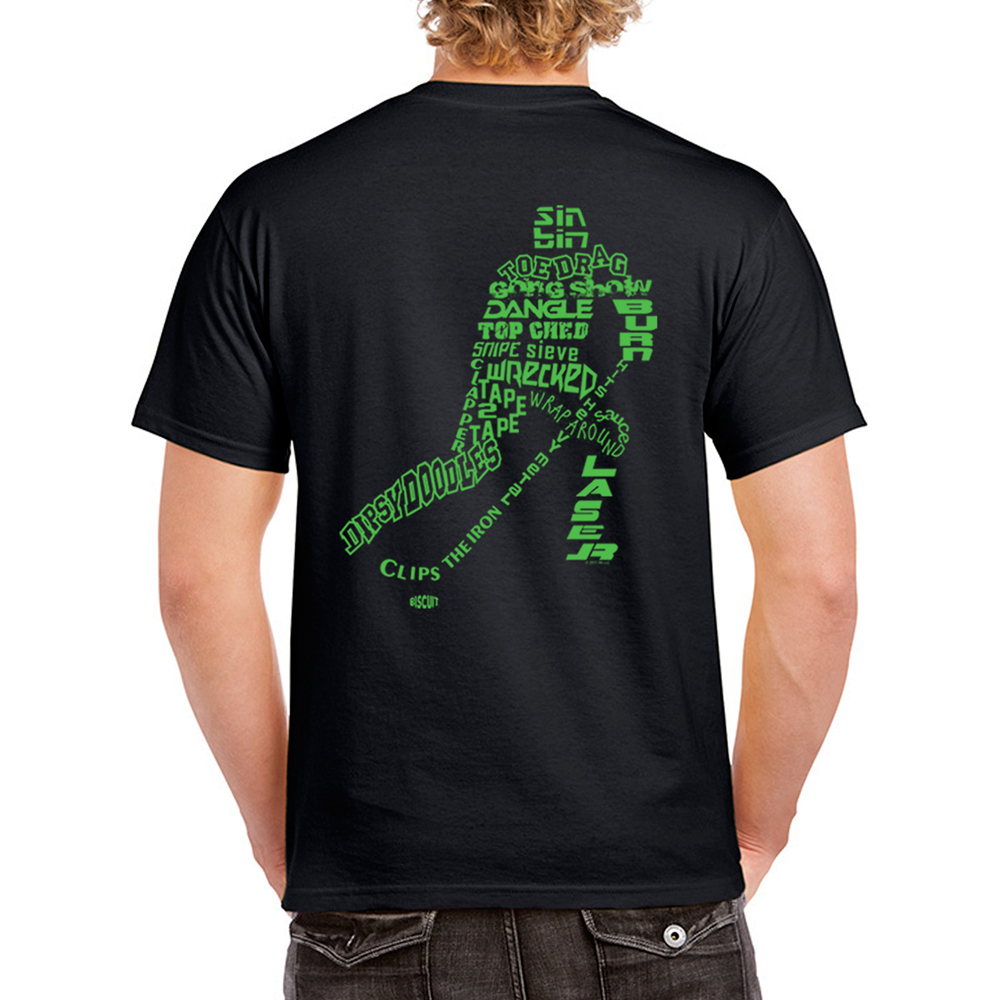 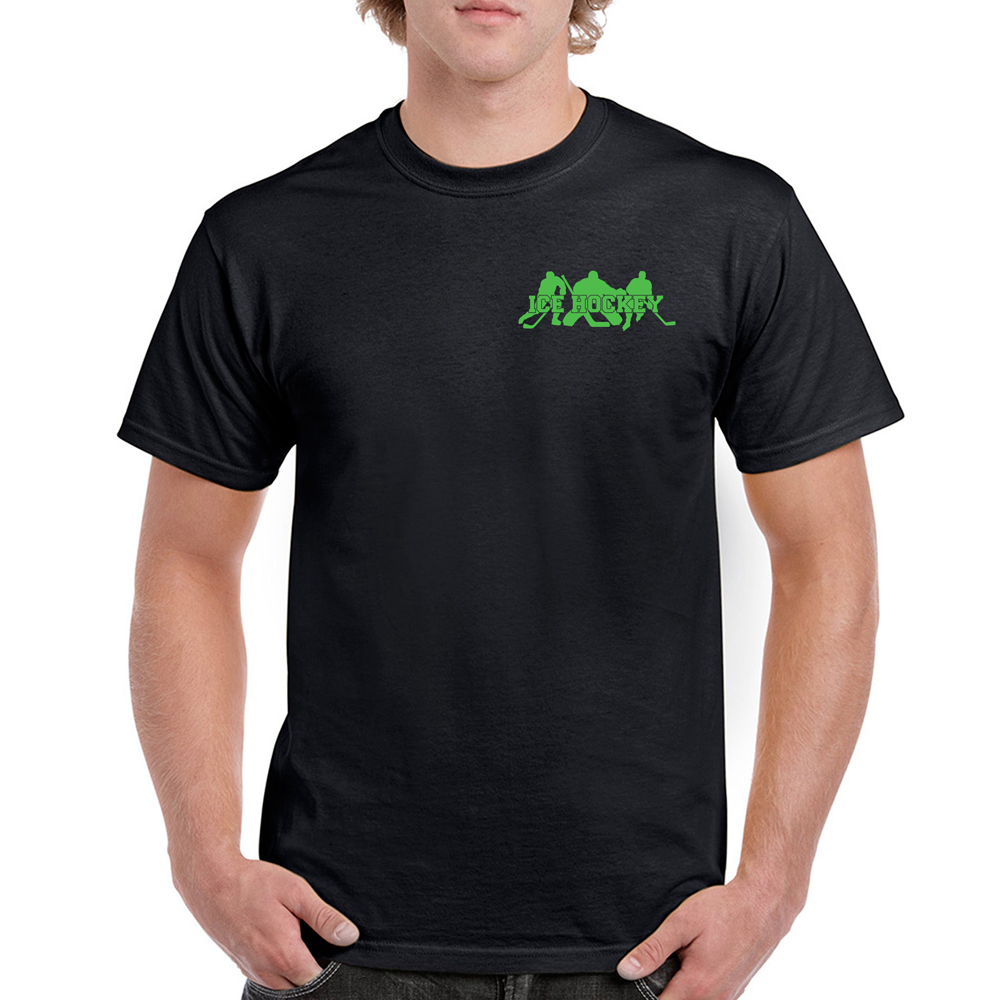 With hockey season underway, are you looking for a way to show your excitement for the beginning of the season? Well get one of these cool new comfortable tee shirts for an affordable price.