Over the past few decades, there has not been too much to be excited about as a baseball fan in Kansas City. Kansas City Royals fans have had it very difficult as their team has been the laughingstock of Major League Baseball for almost 30 years. Since the Royals joined the American League Central in 1994, they have failed to make an impression by never winning the division and finished second only one time. The team has not made the playoffs since their World Series Championship back in 1985, but the Kansas City faithful have not given up. Now in the year of 2014, the Royals have returned to promise land and are in position to capture the organizations second ever World Series title.

It has been an epic path to the World Series to say the least for the Royals. The team clinched a playoff spot in the final weekend of the regular season and that momentum has certainly carried over to the postseason. In their first elimination game, they found themselves trailing the Oakland Athletics by a score of 7-3 in the eighth inning against one of the best pitchers in the game. Kansas City rallied to tie the score at 7-7 and eventually came back again in the twelfth inning to win the game 9-8. After this thrilling wild card game with Oakland, it has been smooth sailing ever since for Kansas City. They then went out west to Los Angeles to take on the Angels who finished with baseball’s best record of 98-64. The Royals made it look easy as they swept the three game series from the Angels and then traveled to take on the Baltimore Orioles. Just like the previous one, the Royals were able to run away in this series by beating another first place team in four games and solidified their first American League Pennant since 1985.

Following an undefeated start to the 2014 postseason, the Kansas City Royals appear to be a team of destiny. With a team firing on all cylinders like the Royals are, it would be hard to imagine them obtaining nothing less than a World Series Championship. Following the clinching game against Baltimore, team owner David Glass, manager Ned Yost, and a handful of Royals players addressed the crowd and thanked them for all the support over the years. It has been a long wait for the Kansas City fan base to be proud of their team. Now they hope that 2014 is their year, as the Royals are just four wins away from raising the championship trophy.

Are you a baseball fan and are inspired by what the Kansas City Royals have done? Even though the professional season will be over in a couple of weeks, you can still show your passion for the game with some of these unique items from Magnetic Impressions. 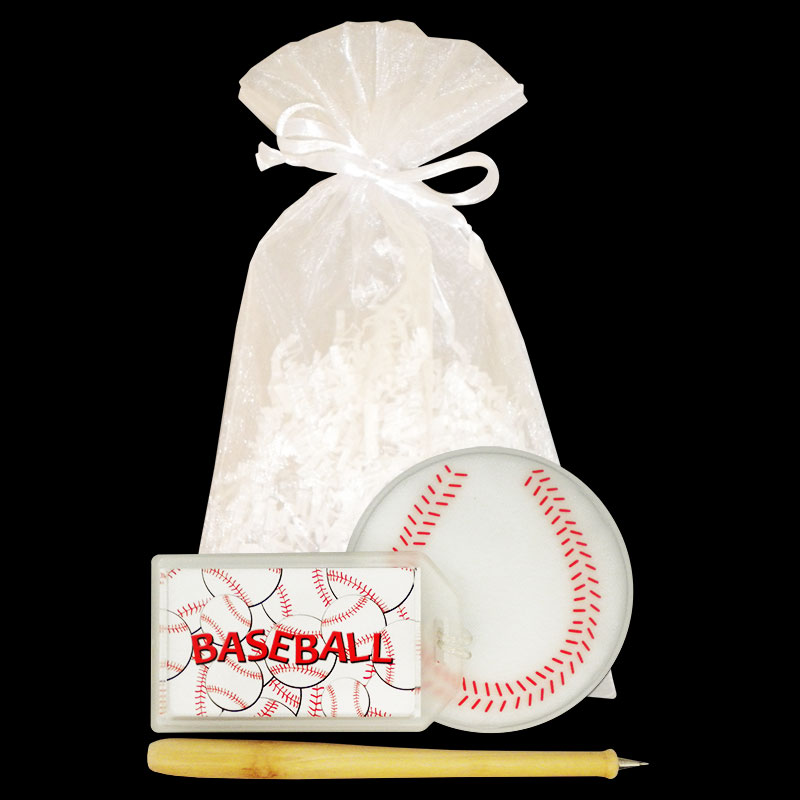 Are you looking for a small gift to give someone who plays baseball? With this Baseball Novelty Gift Set, this is a wonderful item that will go well with any baseball player.

Do you have a son that plays catcher and want to give him something that relates to his position. With this Baseball Catcher Poster Print, this will look great on any wall and delivers an inspirational message to all baseball catchers. 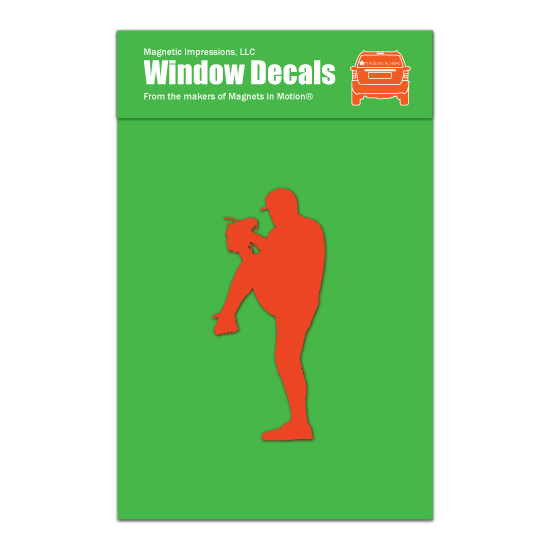 Do you want to show support to your son or daughter who pitches? Now you can with this Baseball Pitcher Car Window Decal. When you drive around, all the other drivers will see that you have a pitcher in your family and that you are proud of it.