Mo’ne Davis Still in the Spotlight

Mo’ne Davis surely had a summer to remember as she became one of the most popular figures in all of sports. There is no doubt in anyone’s mind that she was the most talked about player in Little League World Series history, as she nearly led her team to the Unites States championship game. Despite not winning it all, Davis won in the fact that she gained so much fame and recognition in a month’s span. She was at it again this past week as she along with major league star Mike Trout, were in a commercial honoring New York Yankees legend Derek Jeter. The commercial featured Davis, Trout, and a few other kids standing in the batter’s box and fielding ground balls the same way Jeter did throughout his illustrious career.

When it is all said and done, Davis will not have the same influence on the sports world as Jeter, but their impact during these past couple of months has been pretty similar. Davis along with her Taney Dragon teammates were honored at a Philadelphia Phillies game in late August, and they also appeared on The Today Show as well as Good Morning America. The road did not end there for Davis as she was invited to become a visitor on the Steve Harvey Show as well as Late Night with Jimmy Fallon. Probably one of her best moments was when she got to throw out the first pitch at a Los Angeles Dodgers game and was able to have a face to face conversation with her favorite player Clayton Kershaw.

The summer is finally over for the 13-year old as she is now back in school, but this will not be the last time we hear the name Mo’ne Davis. Even though Davis is a star baseball pitcher, she says her best sport is basketball and she hopes to one day be the point guard for the University of Connecticut women’s basketball team. Who knows how many more years Davis will be playing baseball, but she certainly opened the gate for any other girl who thinks they may be able to compete in little league baseball.

Davis has been recognized throughout the nation thanks to her tremendous ability to perform in a sport that is primarily boys. Along with baseball, she plays basketball and soccer. If you are duel sport athlete just like Mo’ne Davis, you can show the world your love for each sport by purchasing some of the great items from Magnetic Impressions. 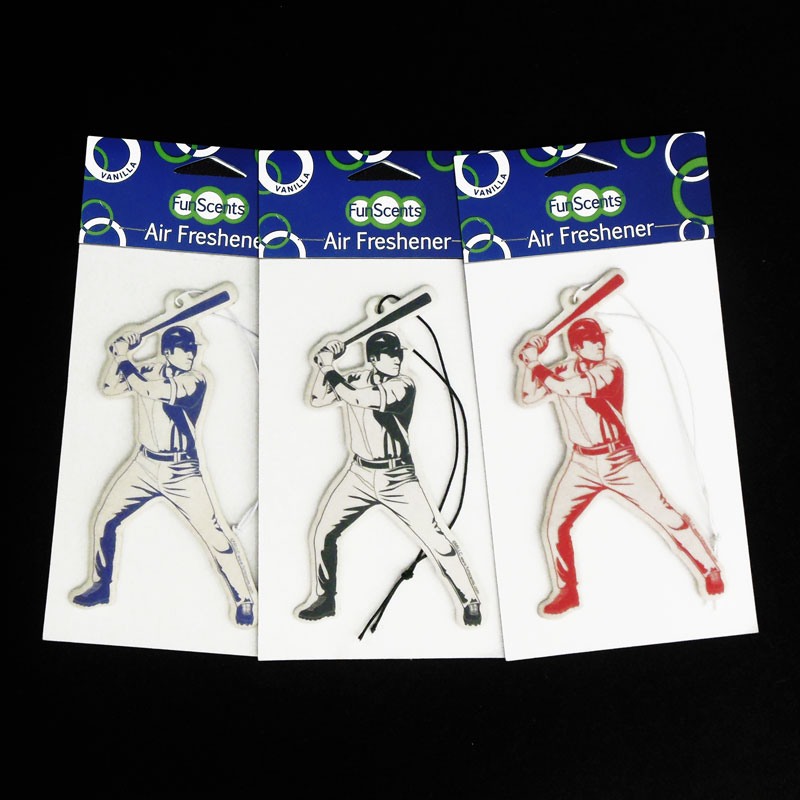 If you are on your way to a game and want to ride around in a nice smelling car, Magnetic Impressions has some great different scented air fresheners. 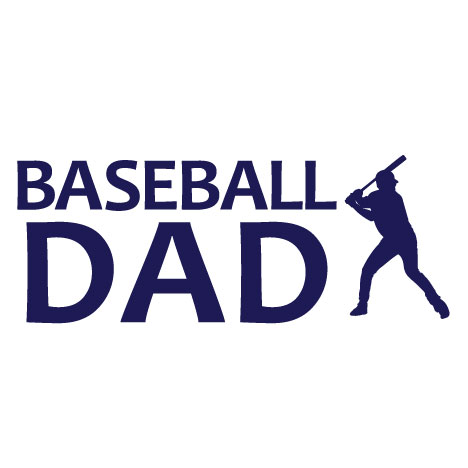 If you are dad that wants to show everyone you have a son or daughter that plays baseball, stick this great window decal right on the back of your car.

Are you a girl that plays baseball just like Mo’ne Davis, or a mom showing pride in your child's sport? Everyone will envy you when you are wearing this popular new baseball tank top from Magnetic Impressions.