It is still up for debate as to who the greatest quarterback of all time has been in the National Football League. Some of the players that float around in this discussion are Joe Montana, Dan Marino, and John Elway. The list goes on and on, but one name that has been highly considered is Peyton Manning. Manning has had an illustrious career up until this point as he currently holds several individual records that may never be broken. The 38 year old Manning now has one other single record that he recently claimed this past week.

Heading into Sunday night’s game against the San Francisco 49ers, Manning was three touchdown passes shy of breaking Brett Favre’s all time touchdown passing number of 508. Manning and his Denver Broncos teammates wasted no time as Peyton connected on two touchdown passes early in the game. Then late in the second quarter, Manning found wide receiver Demaryius Thomas for an 8-yard touchdown pass that put Peyton in the lead alone at 509 for his career. The game had then stopped momentarily as Manning stood for a long round of applause as the crowd showed their appreciation for his historical achievement. With Manning now ahead of the pack in this category, the next closest active player is Drew Brees with 374. This is not the first time Manning has captured the spotlight as he broke the single season touchdown passing record with 55 back in 2013. The list of accomplishments for Manning does not end there, as he has truly taken control of the NFL.

Manning deserves all the praise and the accolades he has received over the past several seasons. Some may still not believe that he is the best quarterback of all time, but he has to be mentioned in the conversation. He is perhaps the smartest ever to play the position and no one else comes close to preparing for a game like he does. What he does on the field is magical and a good reason as to why the records he has set may last forever. Manning has not announced how many more years he will play in the NFL, but before he hangs up the cleats for good, he is attempting for at least one more Super Bowl ring to add to his collection of NFL memories.

Are you a fan of Peyton Manning and appreciate the records he has set in the National Football League? Even if you are just a fan of the game itself, Magnetic Impressions has several unique football items that are perfect for you.

Are you looking for a football shirt but do not really know what to get? Purchase this Football Word Men’s Tee Shirt from Magnetic Impressions. The tee shirt is available in several different sizes and is incredibly comfortable as well. 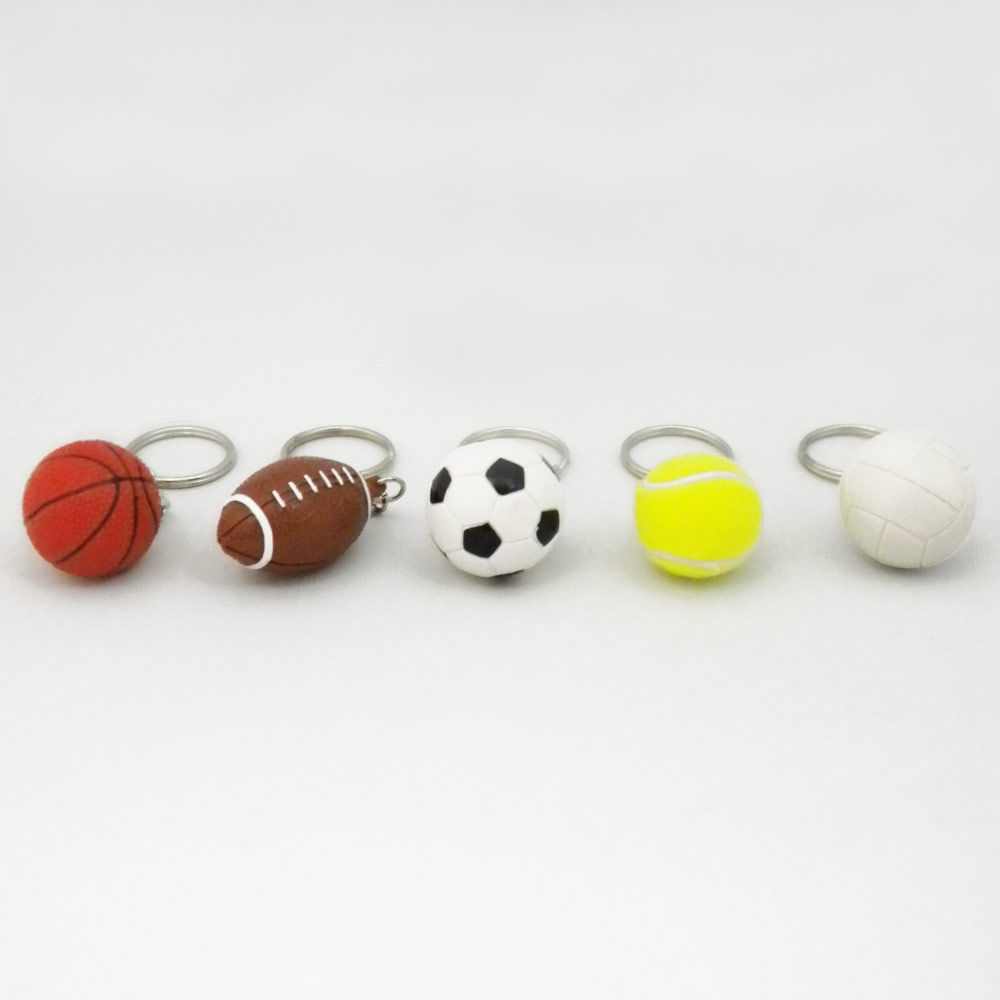 Do you want a football keychain or any other sport for that matter? Magnetic Impressions offers a variety of different sports keychains for a very cheap price. 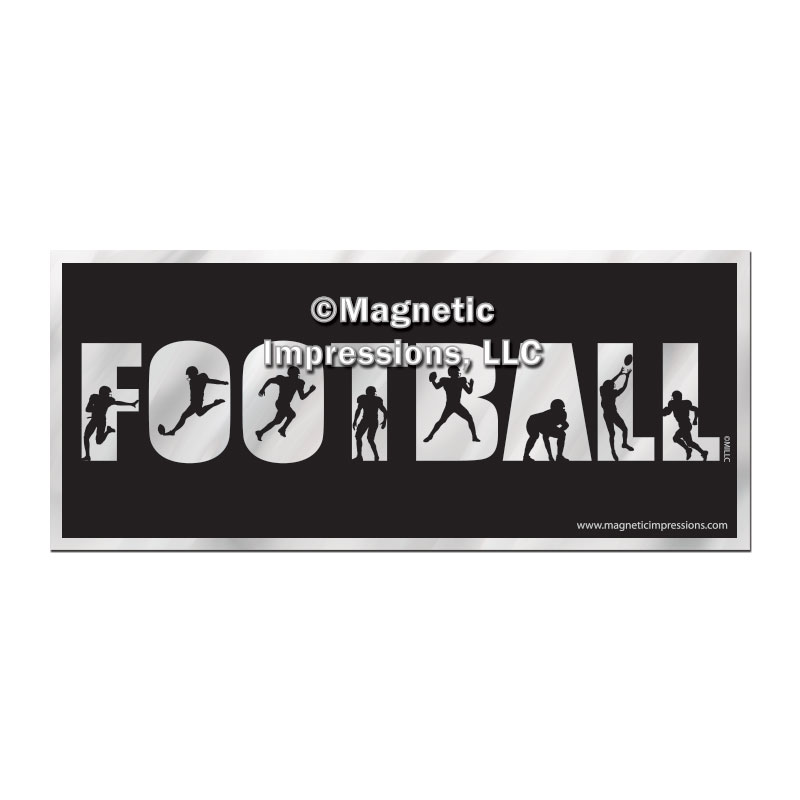 Do you have a son that plays football or just a fan of the game? Well purchase this Football Word Car Magnet Chrome. This is a great addition to your vehicle and everyone will notice your love for the game.