There have been multiple professional athletes throughout recent decades who have made a major impact on their sport as well as their fan base. For soccer, one superstar in particular that has affected the overall outlook of the game has been Landon Donavan. Donavan was the captain for the United States Men’s National Soccer Team and led his club to the World Cup in 2002, 2006, and 2010. The 32 year old United States hero has announced that he is ready to move on from professional soccer. Following the remainder of the 2014 MLS season, Donavan will officially retire from the game he loves.

Donavan has had an illustrious professional career as he started off playing in Germany. Then after spending nearly five years with Bayer Leverkusen, he joined the MLS in 2005 which is where he is today. Most of his career consisted of him being a part of the Los Angeles Galaxy, but Donavan is known for the time he spent representing the United States in international play. Starting in 2002, the fans may have been unsure as to how Donovan would have impacted the team in their pursuit of a World Cup title. Then in 2010, the fan base surely had no doubts in their mind as they clearly were aware that Donavan was the man to lead their team in the World’s biggest tournament. Perhaps Donavan’s international and overall career highlight came in an elimination game in the 2010 World Cup in South Africa. With the United States needing a win to stay in the tournament, they found themselves tied with Algeria with only a minute remaining. In the closing seconds, Donavan led one last rush and was able to capitalize on a rebound and scored the game winning goal, keeping America in the tournament.

This moment in the 2010 World Cup changed the overall outlook of American soccer as a whole. Unfortunately for Landon, he was left off of the 2014 World Cup roster, but he expressed no hard feelings because he knew what he had help create. Even though Donovan was not on the field this past summer for the United States, his impact was certainly felt throughout the country. He was a major reason as to why Clint Dempsey and the rest of the United States team were heavily supported by America throughout their recent World Cup run. With Donovan now set to retire, his legacy certainly will not be forgotten as he is one of the players who is primarily responsible for the expansion of soccer in the United States.

If you are inspired by the career of Landon Donavan, you can show your interest by getting some of these cool new soccer products from Magnetic Impressions. 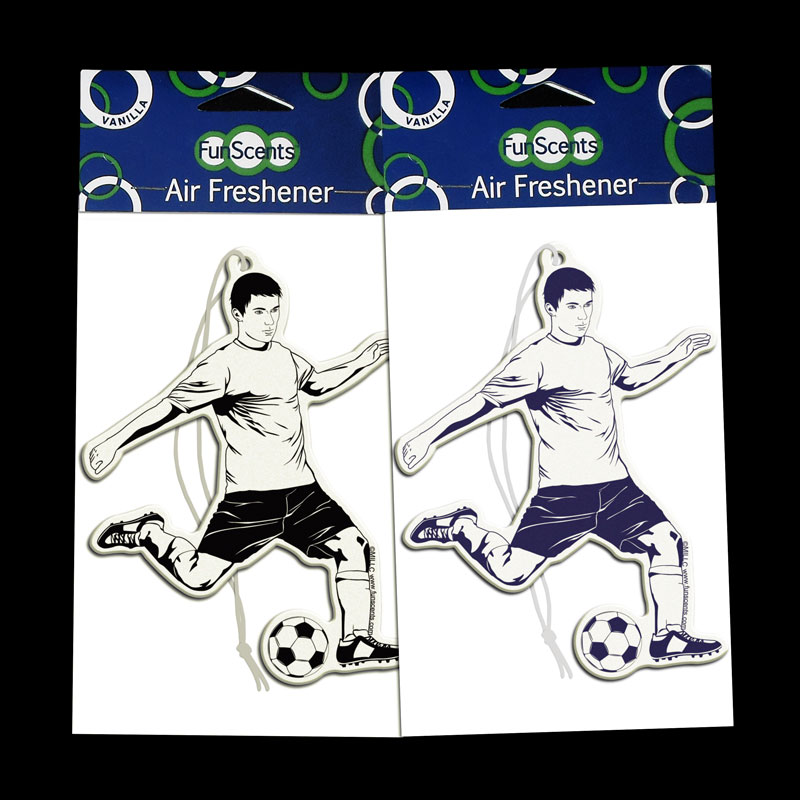 Does your car smell bad when you have to pick your son or daughter up from soccer practice? Well now you don’t have to worry by purchasing one of these Soccer Air Fresheners. Available in a female version as well. 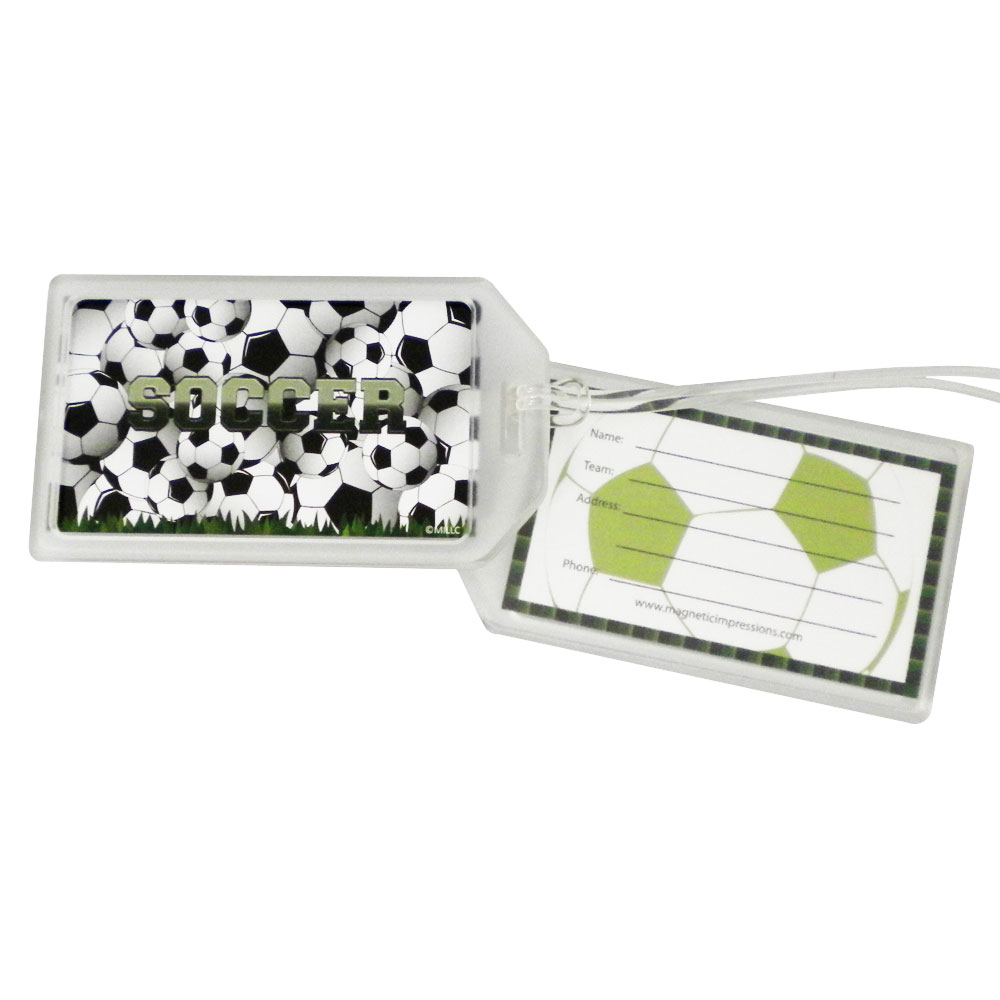 Need a gift for your favorite soccer player or team? These durable luggage tags enable you to easily spot your bag in a crowd. Bulk pricing available. 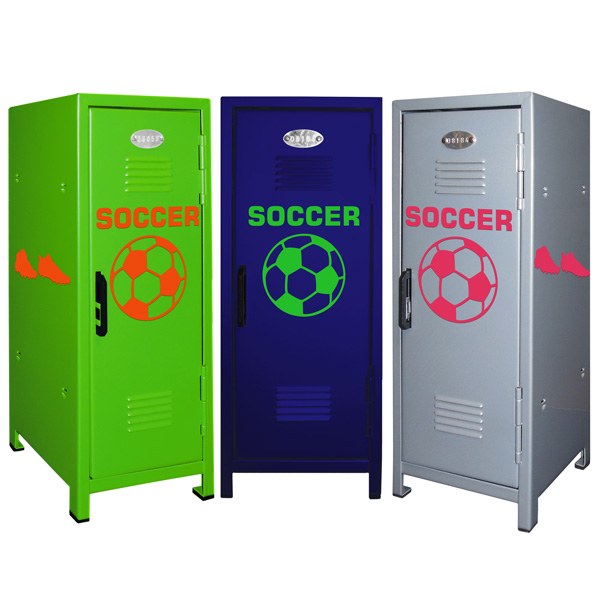 These decorative lockers show pride in your favorite sport...SOCCER! Great for storing those items you want to keep hidden, the mini locker includes a lock and two keys so only you have access. Makes a great soccer gift!