Fall is that time of year when the air gets cooler, and the leaves begin to fall from the trees. In addition to the changing of the seasons, different sports begin to start up such as football and soccer. While many fans are excited for these sports to begin again, there are fans that are waiting for the conclusion of one sport in particular. With October approaching in a couple of weeks, that could mean only one thing; baseball playoffs! The Washington Nationals and the Baltimore Orioles became the first two teams this year to clinch their respective divisions and solidify a first round playoff series.

Having won the National League East for only the second time in franchise history, Washington believes they have what it takes to go deep into the playoffs. Pitching stars Stephen Strasburg and Jordan Zimmerman have been spectacular all year round. With the postseason in the near future, they will look to duplicate what they have done throughout the regular season. With these pitchers and their prolific offense, the Nationals appear to be one of the World Series favorites.

Staying in the mid-Atlantic area, the Baltimore Orioles also were able to clinch their division on the same night as Washington. The Orioles received bad news that their big homerun threat Chris Davis has been suspended for 25 games. However, that will not stop them in their pursuit of a championship. Behind sluggers Adam Jones and Nelson Cruz and their solid pitching staff, Baltimore can be a very dangerous team in the postseason.

With baseball’s regular season coming to an end, the playoffs are now right around the corner. If you want to feel a part of the playoff madness, Magnetic Impressions will provide you with some wonderful baseball merchandise for a great price. 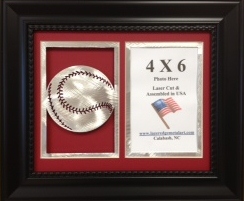 Have any photos of you on the baseball diamond and want everyone to see? Place it in this 4’’ by 6’’picture frame. 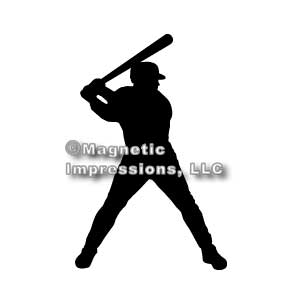 If you have a car and are looking for some sort of decoration, purchase one of our many baseball player car magnets. This will show your love for the game and add some more style to your vehicle.

Baseball Mom Sterling Silver CharmAre you a baseball mom that supports your kids whenever they are on the field? Show everyone your support as a parent by wearing this baseball charm from Magnetic Impressions. 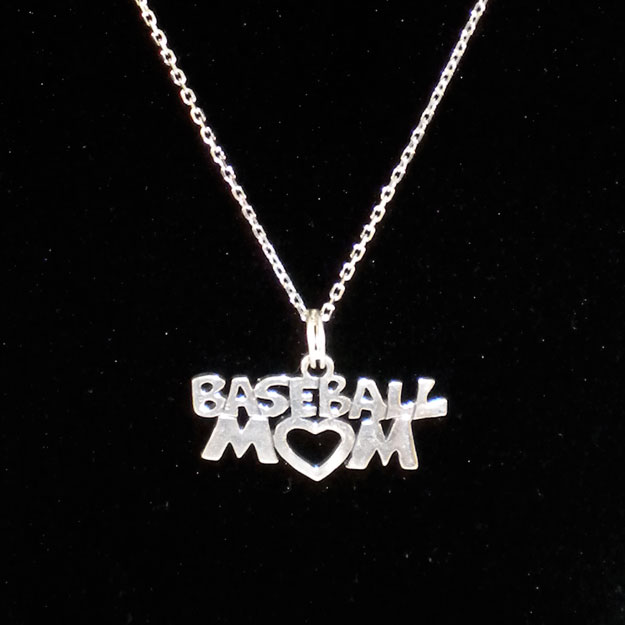